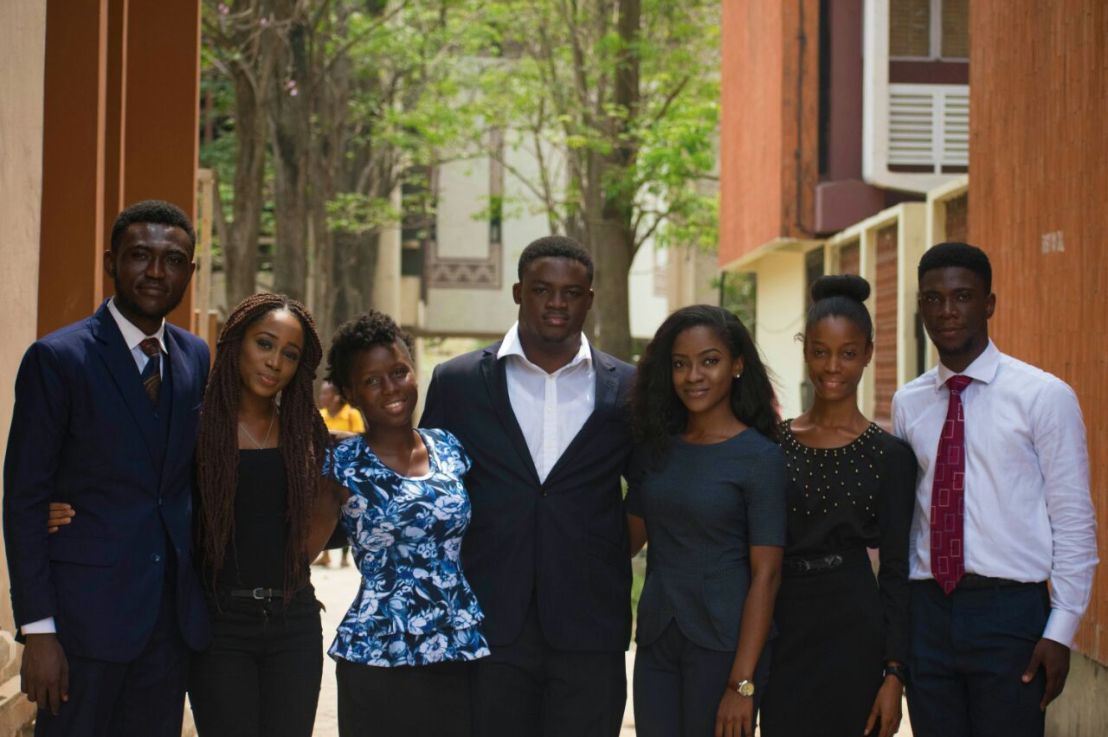 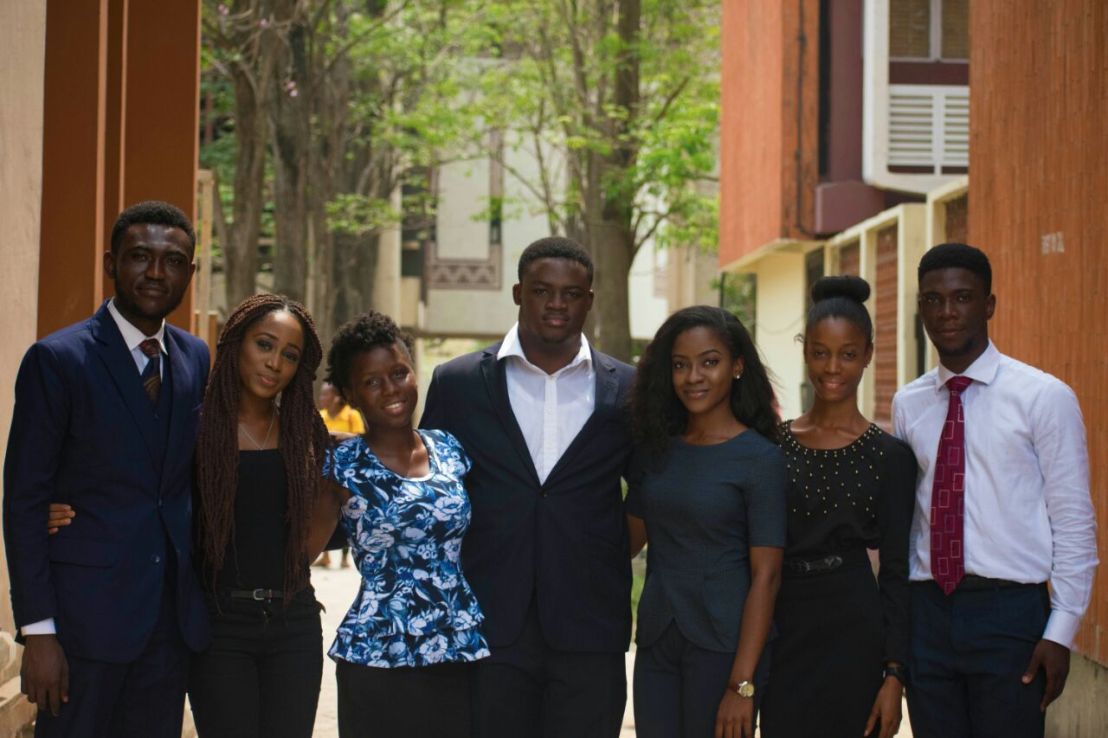 The Phillip Jessup International Law moot will be holding in Washington D.C., USA from the 9th – 15th of April, 2017. But before then the Unilag team will have to go through the National Rounds which will be holding at the Nigerian Law School Lagos Campus from the 13th – 15th of February. The Faculty of Law, Unilag team is made up of five students who were selected after a very long and tasking process.The team members include Gboremi Ogundipe, Toyosi Onikosi, Esther Eze, Ipinnu Ade-Ademilua and Tobiloba Ojuri .The team members are being trained by Rahman Apalara and Daniel Olika with the help of the Faculty through Dr. Odusote.

Gboremi Ogundipe is a 500 level Law student. She is the team lead of the 2017 Phillip Jessup Moot Team. She is the former vice-president of the ADR society. Gboremi won the award for the best position paper in the UNICEF committee at the 2016 NMUN Conference. 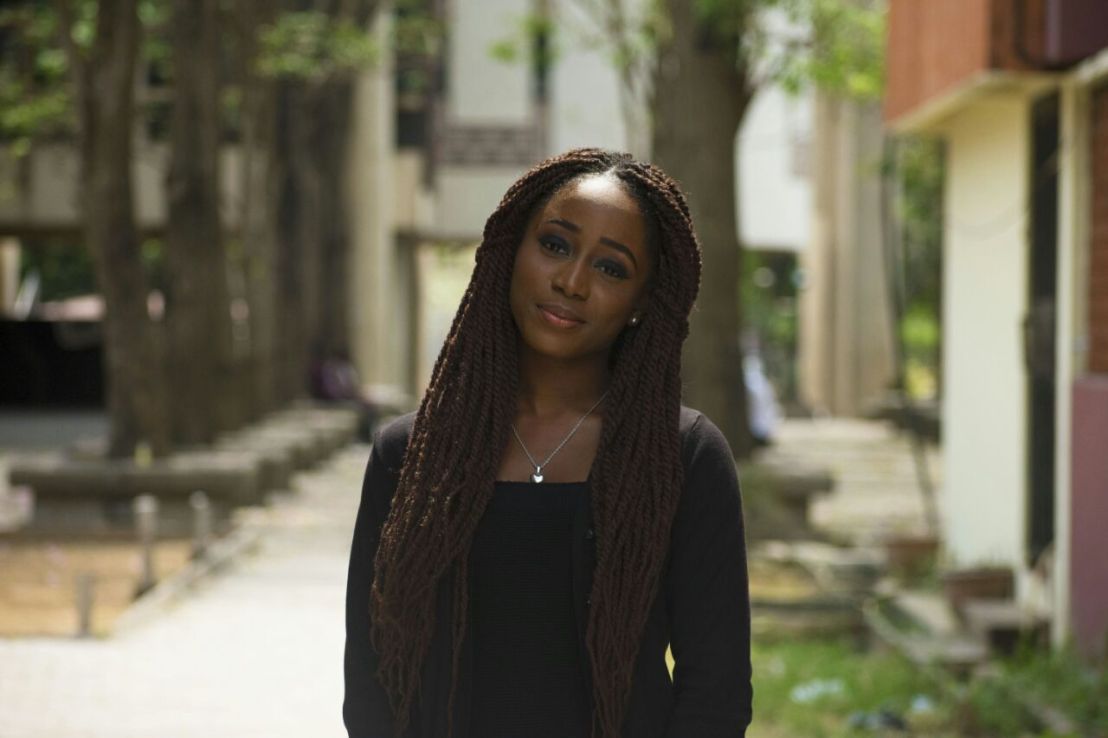 Toyosi Onikosi is a 500 level Law student. She was the former Public Relations officer of the mooting society and the Assistant Secretary  General of the 2016 LMUN conference. Toyosi won the award for the best delegate at the Havard National Model United Nations in 2016.

Esther Eze is a 500 level Law student. Esther was the Chair of the ECOSOC committee at the LMUN 2016. She was part of the UNILAG delegation that won the Honorable Mention award at the 2015 NMUN.

Ipinnu Ade-Ademilua is a 300 level Law student. Ipinnu has an interest in mooting and public speaking. He became an advocate of the mooting society in 2016.

Tobi Ojuri is a 400 level Law student. she was a delegate at the 2016 NMUN and served in the General Assembly committee. She was part of the delegation that won the Distinguished delegation award at the conference that year.